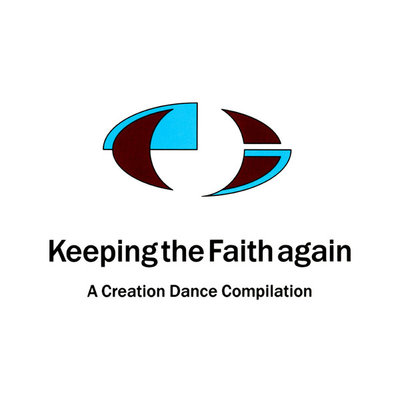 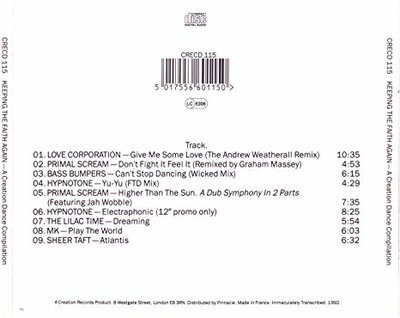 Review
The second volume of Creation dance tunes is not as well-remembered as the classic Keeping The Faith. Consisting of just nine tracks and just over 60 minutes in duration, it includes the cream of the label’s 1991 output and features two tracks from both Primal Scream and Hypnotone – just like on the seminal and ground-breaking first instalment.

We begin with the impressive Andrew Weatherall Remix of Love Corporation’s Give Me Some Love. Like a Balearic early morning riser, it takes about five minutes for the fanfare to take hold but when it does, it’s truly euphoric. Moving on down – Bass Bumpers’ Can’t Stop Dancing is a useful workout with a very commercial house sound. Meanwhile Hypnotone’s Yu-Yu (FTD Mix) originally appeared on the 12″ of Hypnotonic and is a neat version of the Ai album track. Elsewhere Electraphonic (only released on a promo 12″) manages to build on the original version, the deep buried space samples making it even more joyful. The three Japanese kanji characters on the front cover of Ai say “Nihon-sei” (made in Japan). The Japanese text on the back of the artwork (and in the background on the front) says “Sekkusu (sex) + Tekunorojii (technology) = Mirai (future)”. The main title Ai is the Japanese word for Love – also the title of the seventh track on the album.

Stephen Duffy remembers – not fondly, mind: “I got so depressed making this album [The Lilac Time – Astronauts] that I gave up before it was finished. I just stopped and split up the band. It came out six months later. Of course, this is the record everyone loves…” Dreaming was the primary single; here it’s remixed by Hypnotone for the 12″ release. A record that deserves a re-appraisal, an excellent one for playing with the windows open, while sitting in the garden. MK’s Play The World comes next; a rather anodyne and somewhat anonymous exercise in cold house. Finally, +8 and counting – the relentless Atlantis from Sheer Taft. Downtempo and dubby with a neat Mito vocal, a perfect end.

But what of Primal Scream? Graham Massey’s remix of Don’t Fight It, Feel It appears on CRE 110X & is simultaneously hypnotic, tribal, energetic, optimistic, psychedelic, druggy, rhythmic & uplifting. And then we get Higher Than The Sun (A Dub Symphony In Two Parts), a leftfield dub workout of Weatherall’s American Spring Mix, driven by the genius of Jah Wobble. It originally appeared on the promo 12″ CTP 005 which was released in the usual white sleeve with a photocopied sheet of paper (white or yellow) that reads:
“love, sex, drugs, lust
a trip
take one
go higher
higher still
as high as you can go
higher than the sun
primal scream
the new single
narcotic
hypnotic
psychotic
reaching the realm of your senses on July 19”

And now I am going back to 29 December 2011: Screamadelica remains one of my most cherished LPs and a worthy wearer of the “King of 1991” crown. The passing of 20 years has not diminished its impact although the Loveless love-in party will invariably disagree. The O2 seemed a rather incongrous venue for the Dublin leg of the tour – especially seeing as they failed to fill the old Point Depot on the Xtrmntr rollercoaster. After an effective set from Adrian “Friendly As A Hand Grenade” Sherwood, Primal Scream took the stage at 9.00pm and immediately launched into Side 1 of the album. A soulful Movin’ On Up was followed by a muddy and wayward Slip Inside This House before the hedonistic beats of Don’t Fight It, Feel It lifted our feet and spirits. However expectations were now confounded by a tinkering with the running order – i.e. an extended comedown section consisting of Damaged, I’m Comin’ Down and Inner Flight. Blissful memories of 1991 – 1995 allnighters in various southside flats came flashing back at an alarming rate.

At this point you could sense the crowd beginning to drift so the bench began to shed its big hitters. Both versions of Higher Than The Sun followed in an elongated suite of narcotic melodies and blunted dub rhythms lasting nigh on 20 minutes. The Wild Angels dialogue ushering in Loaded brought forth an euphoric rush reminscint of Féile 1992 (Friday night in the rain) while Come Together was simply magnificent. It consisted of the best of both remixes – Farley and Weatherall – colliding in an almighty symphony of musical togetherness maaaan. Surprisingly Shine Like Stars did not follow.

After a brief wait we got treated to a four song encore. Swastika Eyes was relentless while Country Girl and Jailbird shone like twisted early 70s southern-fried jewels. That just left the swaggering Rocks to electrify the crowd and see us home in style.

As I write this on 17 February 2020, I have just learned that Andrew Weatherall has died. What a visionary. An outstanding DJ, producer and musician. May be rest in peace. 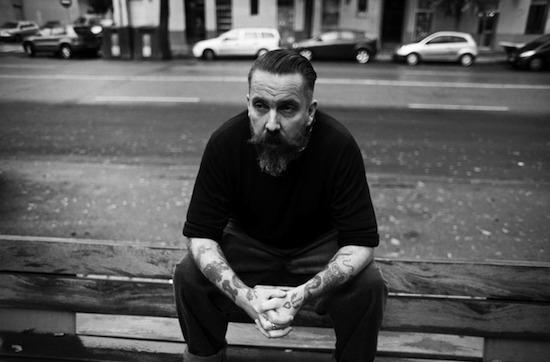 Lest we forget
The Lilac Time – Dreaming

This entry was posted in Keeping The Faith. Bookmark the permalink.